Hi. Welcome to this site. I hope you have a nice stay here. The theme of this site is post apocalyptic, crops are gone, prey is dead and the once strong world we lived in is falling to pieces. The remaining anthros and humans that have survived must settle their differences and work together if they are to live in this ever-changing world. Thank you for coming to this site. Feel free to post in the guest book any questions or comments you have. Please join if interested. Role Play has started. Thank you.

You are not connected. Please login or register

» Ruins of the City

Name:Soul
Gender:Female
Age:15
Species: Were wolf
Color(s): White pelt with light blue marking design and eyes that seem to glow. Stand about 6 foot in full wolf-form.
Personality: , kinda anti social and shy, but
compassionate.  Has the temperament of a she-wolf. Also, she often seems sad.
Mate: None
Young: None
History: She grew up in the mountains. Where she lived in wolf-form happily. However, humans began to settle in the mountains, killing off her kind. Now she lives in the city taking on human form.
Accessories: none 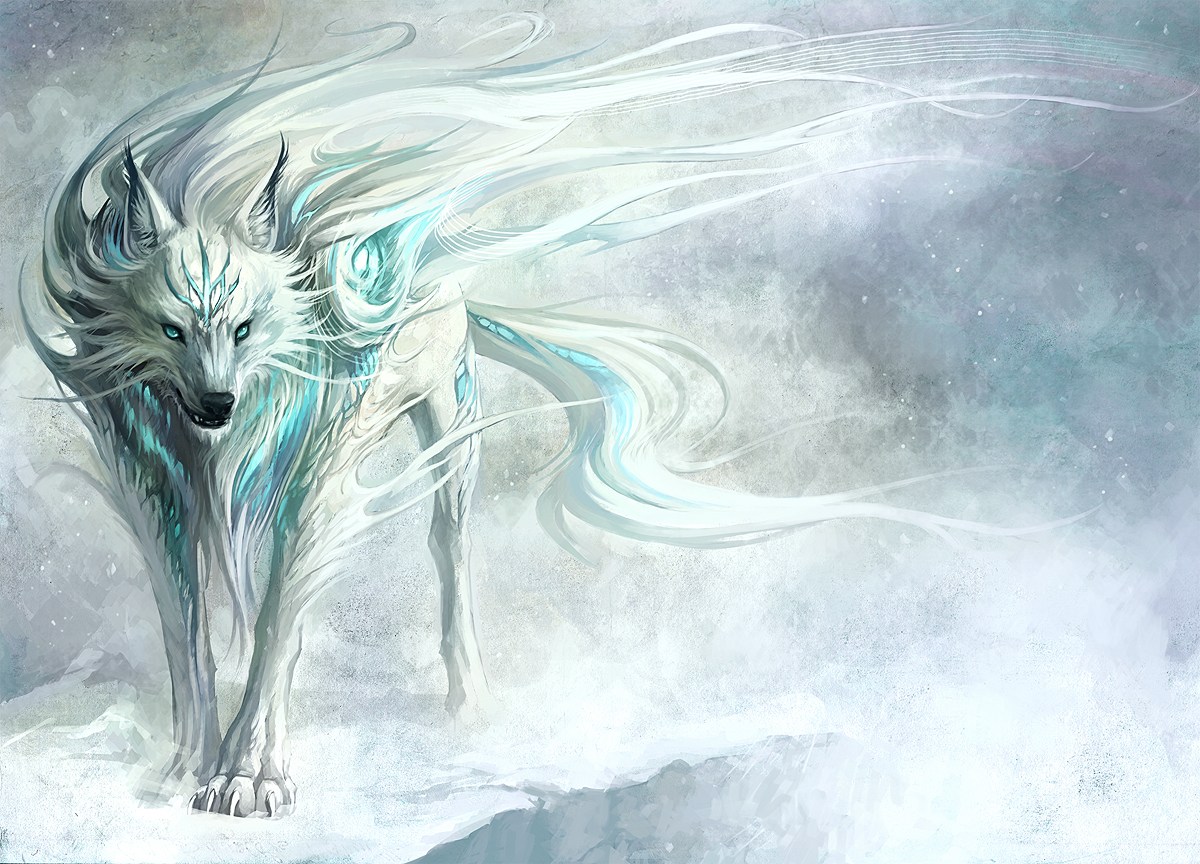 We have 23 registered users

The newest registered user is Andromea